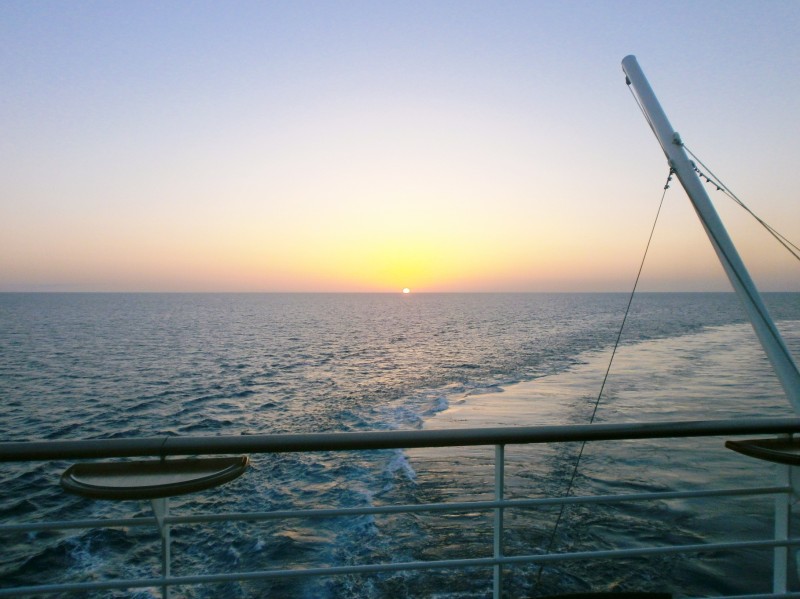 P&O Australia is ploughing full speed a head with a first ever, dedicated new build

Carnival Corporation has announced the construction of a first ever, purpose built cruise ship for it’s P&O Australia brand.

The ship is part of a brand new, four ship order from Italy’s Fincantieri yard for the Carnival portfolio of lines. In addition to the P&O Australia build, there will be two dedicated vessels for Costa’s operation for the Chinese market in Asia, and another ship for Princess Cruises, based on the popular Royal Princess platform.

All four new vessels are expected to be delivered between 2019 and 2020.

But it is the new build for the Australian market that is especially interesting. Thus far, all of the P&O Australia fleet has been reconditioned former tonnage, taken from the likes of Ocean Village, and Holland America Line.

The new, as yet nameless vessel is said to have a passenger capacity of 4,200. Following on from the projected 2017 debut of the Pacific Explorer (currently sailing as the Dawn Princess) the new ship will bring the P&O Australia fleet up to a total of six vessels- a quite remarkable achievement in such a relatively short space of time.

She will also constitute the first, purpose built vessel for the P&O Australia fleet, and her much larger passenger capacity puts her on a par with the 150,000 ton class of cruise ships that seems to be becoming the worldwide industry standard size these days.

Interesting times, for sure. As ever, stay tuned.